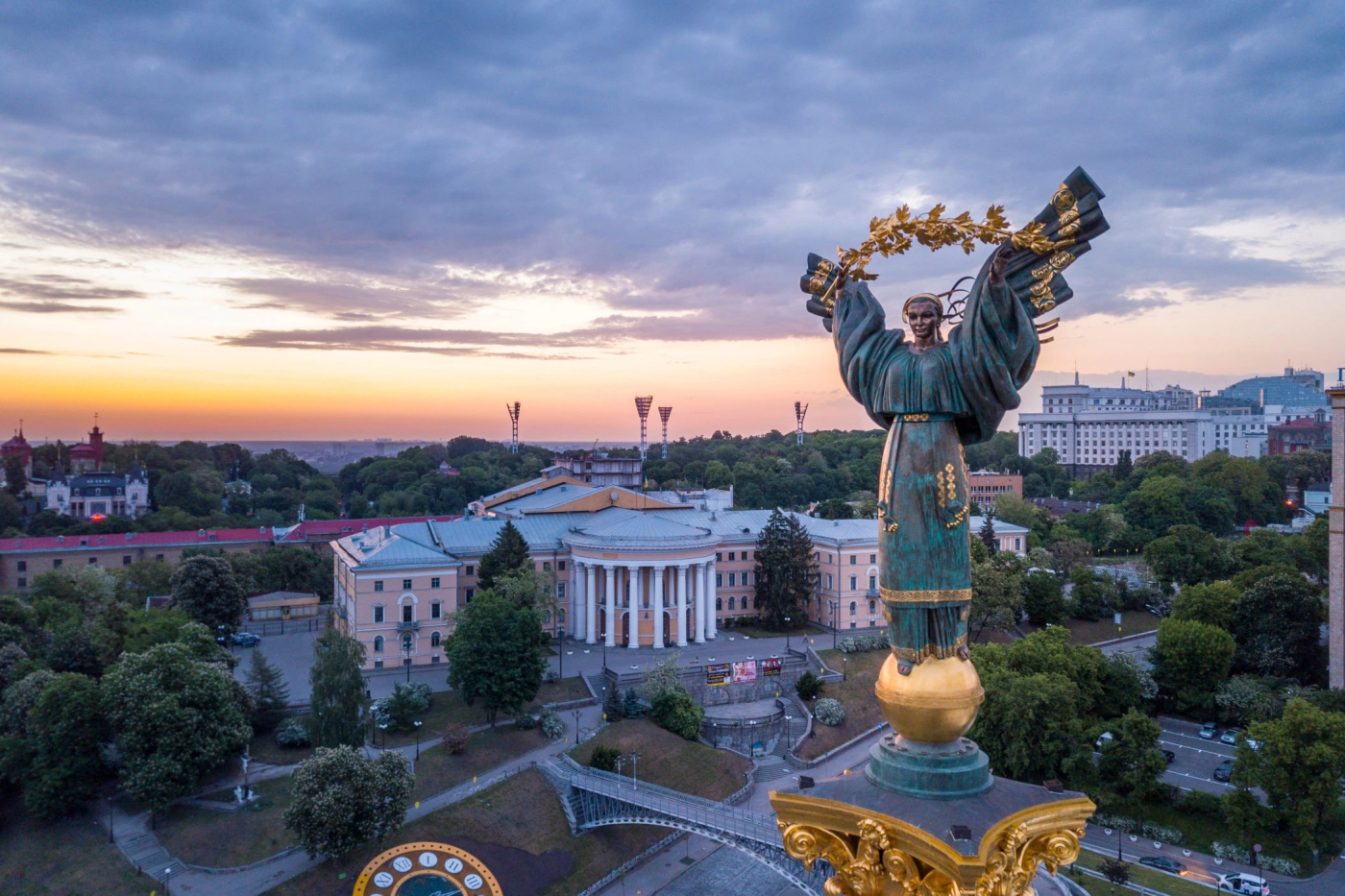 All of our material possessions can disintegrate in a matter of minutes. Over time we might become spoiled and forget to appreciate our access to essentials such as water, food, and a warm home. Life can change in a flash. Despite the pain and suffering, some people choose to willfully enslave themselves with their ideologies.

On February 20th, 2022, many people around the world woke up to the horrible news about the major escalations in the Russo-Ukrainian war. The history between the two nations is vast and complex. Since 2014, the media focused on the atrocities that happened between pro-Russian forces and the Ukrainian military. The war never officially ended. Horror would continue to take place in specific regions of the country. Many Ukrainian everyday people peacefully lived their lives even with the ongoing conflict located not too far from them. In 2022, the Russian military fired artillery towards heavily populated areas. The military draft became applicable for Ukrainian men between the ages of 18 and 60.

Millions of Ukrainian refugees escaped to neighboring countries, especially Poland. In 2020, there were approximately 1.3 million Ukrainian citizens living in Poland. According to the border patrol, from February 24th until March 15th more than 1.8 million refugees arrived. Refugees now have access to healthcare and a child benefit program called +500. It is estimated that over 5 million refugees will enter Poland. The ones who will choose to stay may never return home.

There are concerns that the war will escalate and spill over to other countries, possibly causing a major worldwide conflict. Lots of tears are being shed all around the world. It is hard to predict how many more innocent lives will be lost. I will not comment much on the propaganda used to justify this war or any other misinformation that makes its way to the airwaves. Many people’s lives have been lost because of a complicated political game. They desire to experience normal days without being affected by powerful, disconnected individuals.

Aid and encouragement can be sent to people in need. But those who are affected most by the conflict will need years of emotional and physical healing. Sunflowers will bloom again. In the morning, the streets will be packed again with commuters. Better days will arrive…