Maybe betrayal is more bitter than blood, but there’s numerous stuff I still don’t know. Months and even years can pass until emotional wounds heal. Some events lose significance, making us completely indifferent to them. At the very end, forgiving the person who caused us harm is a real challenge. True forgiveness can take time.

While I was looking for inspirational quotes I came across some wise words spoken by an American writer named Gary Chapman. He states, “Forgiveness is not a feeling; it is a commitment. It is a choice to show mercy, not to hold the offense up against the offender. Forgiveness is an expression of love.”

Antagonizing the person that caused so much hurt is natural. Anger poisons the mind once emotions begin to subside. Negative and repetitive thoughts will ruin the psyche with time. It is said that the person who wishes to destroy their enemy will eventually fall themselves through paranoia, depression, and general unhappiness. Forgiveness opens up potential for reawakening understanding for the other perspective. Probably, the antagonist is not entirely evil. Release your mind from the corruption that hatred brings.

Sometimes the person that needs that forgiveness is you, rather than some other offender. Over the last few years, the concept of self-love has been sold on all social media platforms. Self-love or self-care can involve mental health and body acceptance, both of which can be lifesavers. It becomes false positivity when there is not enough encouragement to work on flaws. In order to love yourself, you must forgive yourself for the pain you might have caused yourself and others.

Forgive, but don’t forget. Make some new memories once you forgive yourself and/or the other person. Let the pain not go in vain by learning from the mistakes made along the way.

Mermaids. I continue to be fascinated by their aesthetic. Even in the modern times there are alleged mermaid sightings, mummies, and bones. Tales involving these creatures have appeared throughout many cultures. There is still no confirmed evidence. Folklore involving these half-human fishes date back to cave paintings that are over 30,000 years old. Mermaids remain a part of our modern day mythology. 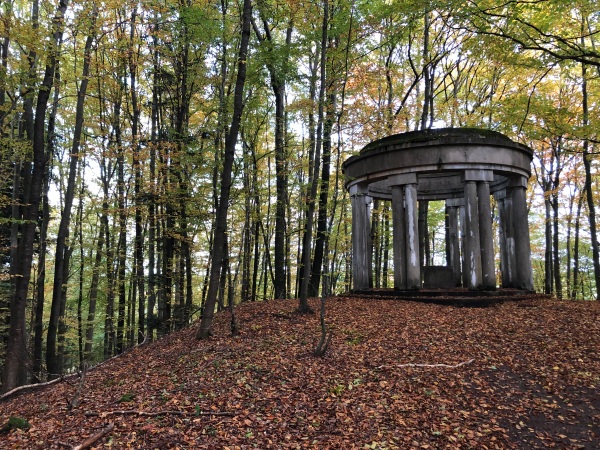 A bitter taste is left when the pill dissolves. Those who decide to take it must swallow it raw. Do not wonder for too long before taking the black pill because its effects are not necessarily permanent. Loss comes the quickest. The trees, the meadows, the city streets all lose their beauty. Suffering is the most authentic aspect of existence.

Soulmates appear throughout life in various forms. An urge to confirm that random, chaotic events happen because of a greater plan is often comforting. More likely than not, you also heard of the idea that you might be some influential side character, or NPC (non-player character) in someone else’s story that helps with their character development. Who are real-life soulmates and how can we recognize them?

October is my birth month. For years, the so-called birthday blues would make an appearance. Self-reflection would often come into fruition a month prior to that dreaded day. Did I achieve enough throughout the year? I stopped caring once the age number officially changed, funny enough.

A lot of days aren’t so exciting. Some days can be quite dreadful, horrible, and maybe even disgusting when looking back at them. Anyone who went through bad times remembers that it gets better eventually, often times thanks to some form of intervention. 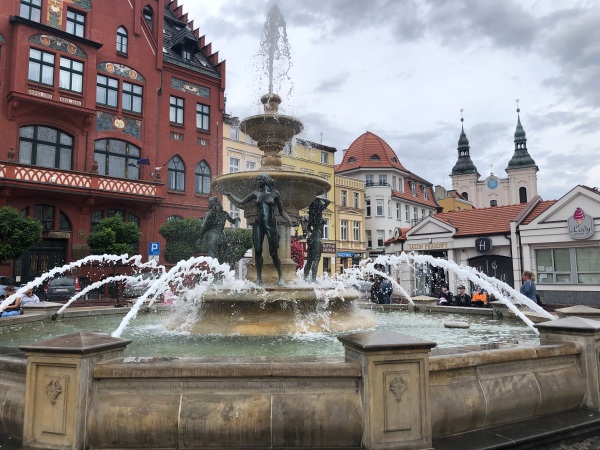 Somehow life allowed me to live in two places at the same time. There were times when the question of if there’s more Polish or American “mentality” up in that messed up head was brought up by other people. Quite honestly, it doesn’t even matter that much. Both identities kind of mush together, so it’s sometimes hard to tell what aspect of my behavior is influenced by which culture. END_OF_DOCUMENT_TOKEN_TO_BE_REPLACED

Obviously, humans are social creatures that attempt to fill an empty void that has been felt since those earliest memories. All of us crave acceptance, love, and community. We all conform to those ingrained desires.    END_OF_DOCUMENT_TOKEN_TO_BE_REPLACED

Is it possible to go back to the way things were?

This blog was never meant to be a place that would garner millions of followers. It was also never designed to sell products or scandals. END_OF_DOCUMENT_TOKEN_TO_BE_REPLACED Here are three situations that happened to some Americans who visited Poland (not true). 😉